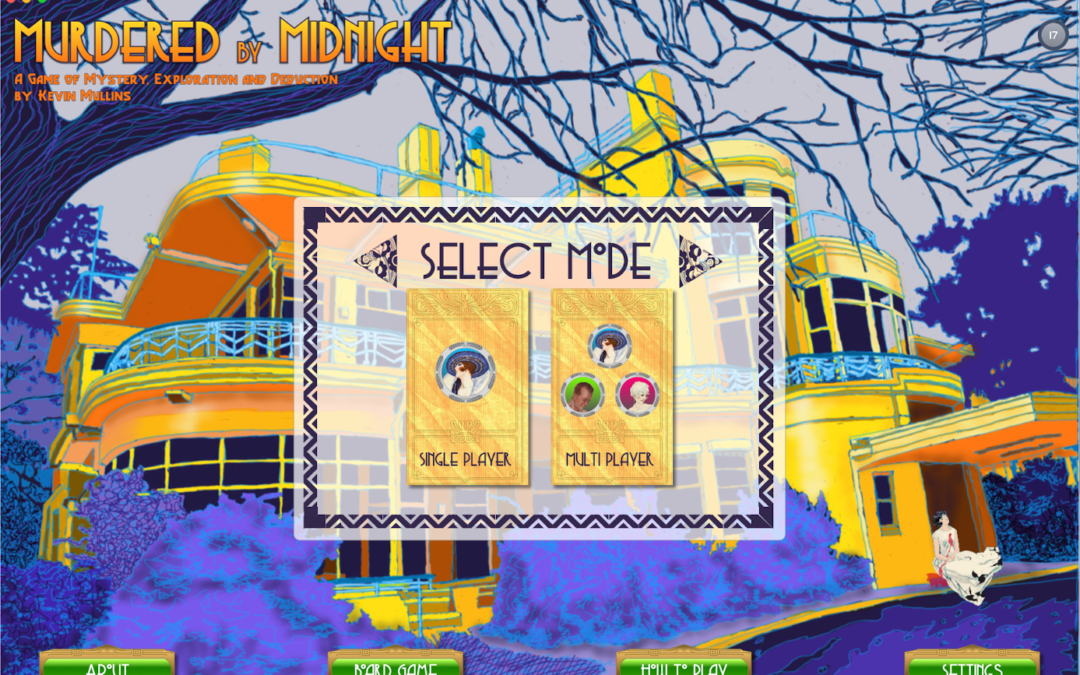 In this fourth part of my multipart article on converting my Murdered by Midnight Board Game to a Mobile Game App using Swift and SwiftUI, I’ll cover supporting macOS Catalyst in my Multiplatform SwiftUI game.

TL;DR Takeaway: If you’re not dealing with macOS Catalyst, feel free to move along… Otherwise, this part is super short and a quick read!

Hopefully, other indie developers can find this information useful.

Challenge 9 – Rendering the UI for Mac

My initial intention was to write a fully native version of the game for macOS using SwiftUI. While I had no major issues running my common UI code on macOS for my Stuff To Get app, Murdered by Midnight‘s code proved way different. It basically rendered as a total mess.

To make everything work “just right” on Mac, I could see it was going to take significant amounts of time. My short launch window didn’t really allow for that. Because this was a game and user’s will be more forgiving of UI/UX quirkiness, I decided to go the macOS Catalyst route, and it worked great.

I was able to make a few tweaks to the game code (see below for more details) and launch the game on time.

When I was first running the game on macOS (as a Catalyst app), the initial screen size was tiny and I need a way to set the default size. Additionally, because of the nature of the game UI, I needed to set a maximum size as well.

While I could easily find info about handling this on the internet for traditional iOS apps that used UIKit, I had a hell of a time finding info relating to SwiftUI and @main.

What I ended up discovering was this:

The code in limitMacWindowSize allow me to set the minimum and maximum window sizes when running on macOS. In the .onChange event, when the app becomes .active, I call this routine to configure the window. Additionally, this call only happens if I’m compiling for targetEnvironment(macCatalyst).

Actually, this was kind of easy because of the code added above to handle the screen sizes. All I had to do was expand limitMacWindowSize:

Which looks like this when the app is run: 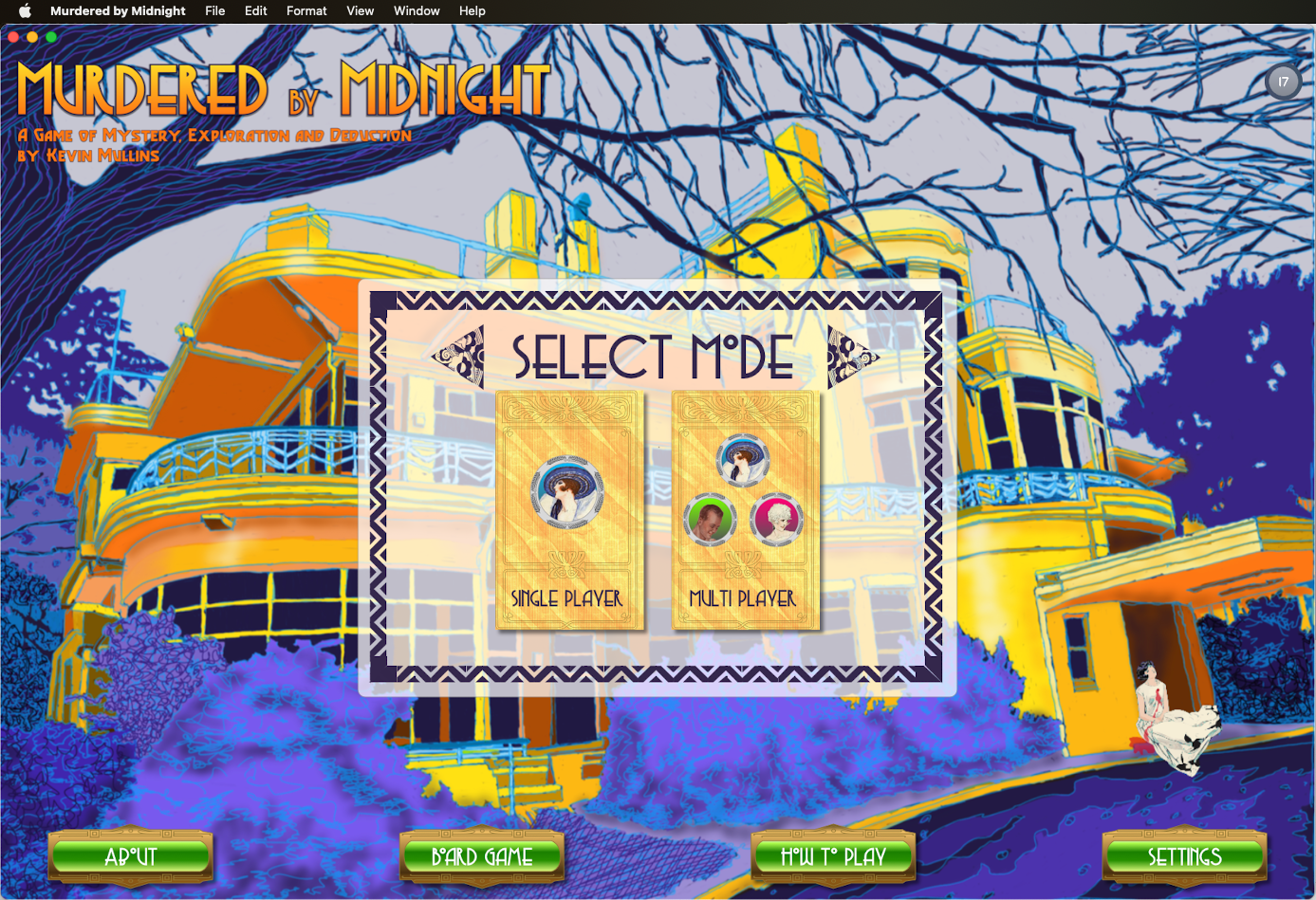 The screen’s UI now extends into the area that the Title Bar would have occupied.

Challenge 12 – Testing for Running on Mac

I added the following code to one of the shared, static classes to test for when the Catalystapp was running on a Mac at runtime:

If you want to make the test at compile time, simply use the following:

This piece was very short and sweet, but (like the tvOS version) several of the macOS bits were covered in other parts of the article too.

In last “bonus round“, I’ll cover how I handled playing background music, sound effects and speech synthesis in the game.