What Most Businesses Overlook When Implementing New Technology 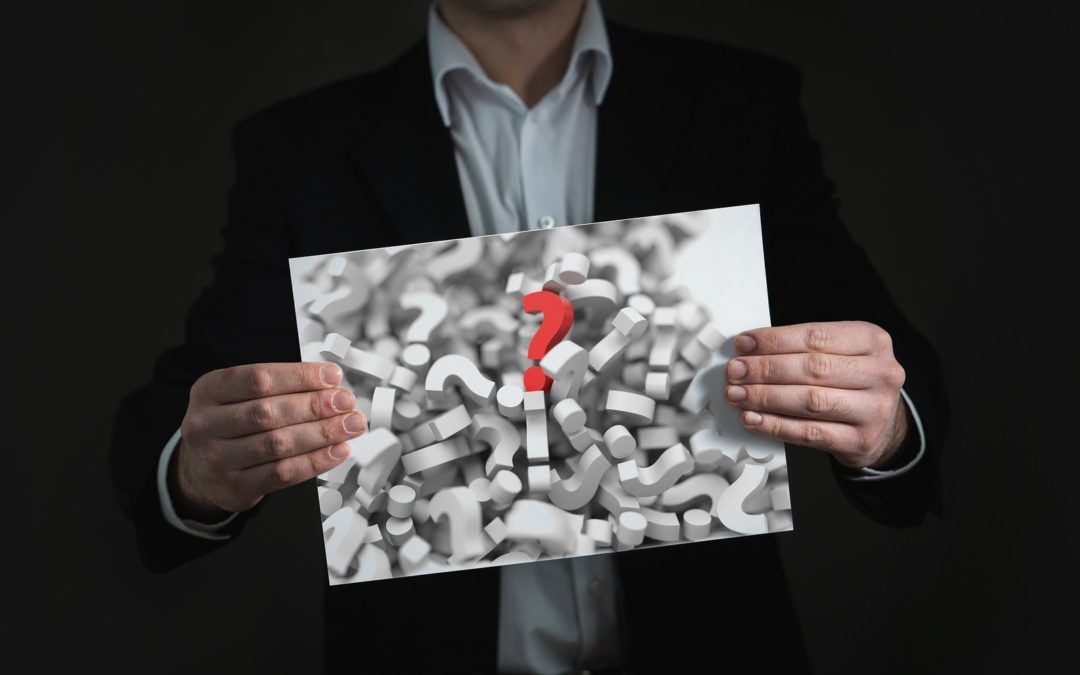 I recently did an interview where I was asked several questions about technology and software development as it relates to business and entrepreneurs. The process of preparing for the interview got me thinking over my career and some of the major stumbling blocks that I’ve seen many companies run into when planning for and implementing new technology and software. I’ve decided to share my observations here, in the hopes that someone might find them useful.

First, a little about myself so you know where I’m coming from. I’m the CEO, Chief Developer and a founding partner of Appracatappra, LLC. with over 28 years experience in software development. During my career I’ve had the good fortune to work in many different fields, for everything from small and medium sized businesses to Fortune 500 and 100 corporations. I was the Marketing Web Manager for Smith International for 4 years, the Manager of Mobile Development for Schlumberger for a little over 2 years and recently, a Technical Writer and Senior Content Developer for Xamarin and Microsoft for a little over 4 years combined.

So, without further ado, here’s my list of the top 3 sins:

One, Not Knowing What’s Feasible

This is a trend that I’ve mostly witnessed when dealing with mobile apps and businesses. I’ve seen several managers and entrepreneurs push through big ideas for new apps without understanding everything required to fully implement and support them.

With today’s technology almost anything is possible, given enough time, money and resources. However, knowing what’s reasonable can let you know if a given idea is currently out-of-reach. For example, a ride sharing app (like Uber) could require large amount of data bandwidth and compute time from a cloud service provider like Microsoft’s Azure, Amazon’s AWS or Google’s Cloud. The cost for these services add up fast, with many billing by the second for usage. Is your app idea too costly to implement or even worth the investment after paying for these services?

This is something I’ve personally witnessed many companies, even some really large ones, get into trouble with. They’ve started off down a path without fully understanding all of the technical implications or costs involved, painted themselves into a corner, and run out of either, time, money or both and the project, sometimes even the company itself, fails.

Two, Not Planning or Budgeting for Maintenance

This is a big one that I’ve seen throughout my entire 28 year career and primarily related to apps, both internal and external customer-facing. Many companies take the “once it’s done, I never have to touch it again” mindset for the custom apps they create or have built for them.

This approach couldn’t be further from the truth. Technology is changing daily and the app you create today will need to be maintained to work in the future. I’m not just talking about adding new features either. It’s not uncommon for the next version of an OS to break an existing feature or for a company like Apple to change existing requirements and/or add new ones to keep an app in their store. If you’ve not budgeted for this, it can break the bank.

Or worse, you end up with the “sacred” piece of hardware and/or OS that runs a critical piece of software with no plan or budget for it to be brought up-to-date. One company I worked for was running Windows XP on all employee computers way into the 2000’s because of this, leaving them open to viruses and malware due to all the outdated apps they were forced to use.

Another I know of, has IT people scrambling to find parts on eBay to keep an ancient machine going (again running a mission critical app). Management sees porting the app to new, modern hardware as too expensive and unnecessary since IT can keep the old computer limping along. However, according to my friend that works there, this machine is near permanent death. Can you imagine the cost to have this app ported ASAP when the computer finally dies?

Three, Not Placing Importance on the Apps Employees Use

This one might be the biggest sin of all and it goes hand-in hand with point two above; not placing enough importance on the apps and technology that their employees use on a day-to-day basis. Again, I’ve seen many small companies to large Enterprises get this wrong throughout my career with the mindset of “Oh, it’s just for the employees” or “They’ll have to use it because we say so.”

The apps that your employees use are just as, if not more important than your customer facing apps, and here’s why. Badly written or implemented apps can have a big effect on the bottom line where employees are waisting hours out of the day fighting software that can lead to frustrations and lost sales.

As a real-world example, I worked at one large company in the late 1990’s/early 2000’s where their main, in-house sales and fulfillment desktop app had a horrible bug. As the workers were taking and fulfilling orders, many modal dialog boxes were displayed that stopped the app until they were completed. Unfortunately, these boxes popped up randomly at different locations behind every other open window. As a result, the employees spent their day playing a game of hide and seek with an app that was required to do their job.

Management placed no importance on fixing this issue because a) it was too expensive and b) the app was, “just for the employees and they had been trained on how to work around the problem.” However, I personally know that this issue quite often led to entry errors in custom orders that had to be remanufactured at significant cost to said company or customers getting frustrated with the time it took a sales person to enter their orders and taking their business elsewhere.

This “unimportant” issue was costing the company real-world money, and lots of it. Makes you wonder how cost effective just fixing the app would have been?

So, there you have it, my top three things that I’ve seen many of the businesses I’ve worked for overlook when implementing new apps or technology. It’s not meant to be all inclusive, just a few though provoking topics that came to mind as I looked over my career. I’m sure there are quite a few more, and I’d love to hear your experiences on this topic.