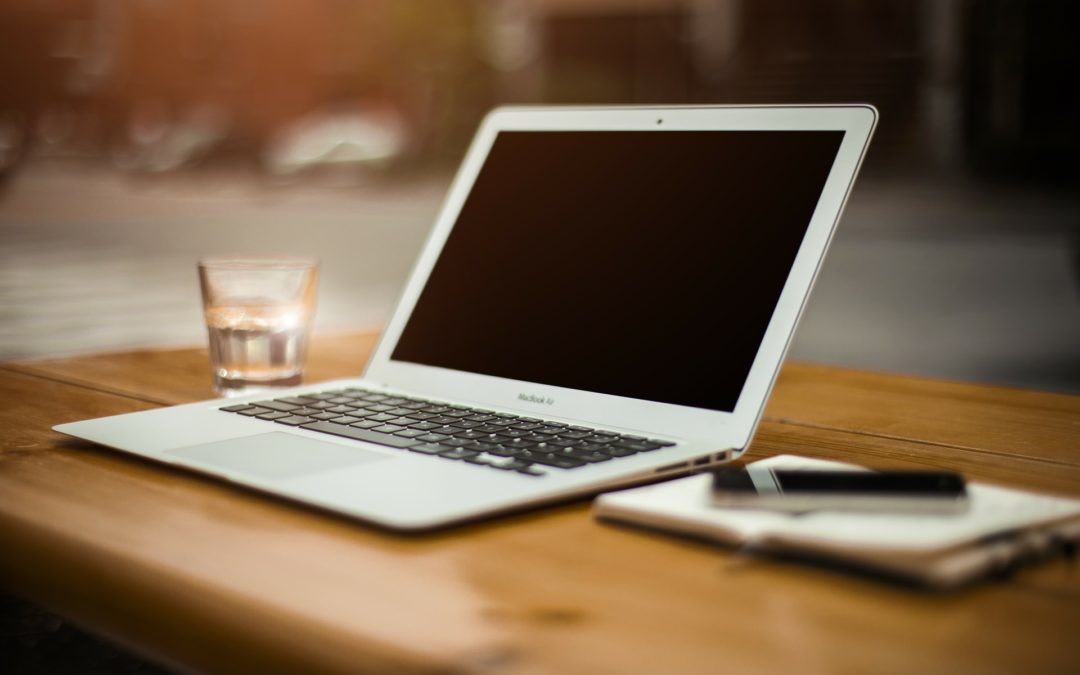 When writing modern apps, there are so many common tasks that the developer ends up repeating across all their app projects. While most are not difficult, they can become tedious and time consuming to implement and maintain.

That’s why we created Action Utilities, so we could group all of these common tasks and functions into one, easy to consume and maintain place. As a result, Action Utilities form the basis that several of our other component suites are built off of.

Because of the basic nature of the functions and utilities provided by Actions Utilities, Appracatappra is offering them 100% free to use in any app project of your choosing. Additionally, we intent to keep expanding Action Utilities with new features which will also be provided free of charge.

Action Utilities include the following:

Hardware Utilities provide commonly used information about the device an app is running on such as the device type (for example iPhoneX), the OS version (for example iOS 11.1) and if the app can connect to the internet.

That’s why each Appracatappra Developer Tool has a fully documented API, with instructions for every element included. Created by developers, for developers. Our tools were designed to be quickly added to your app project with a minimum of code, making it easy to high-quality, professional features and functionality to your app.